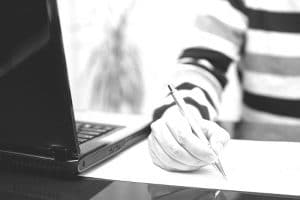 Triumph Gulf Coast, Inc. (“Triumph Gulf Coast”) may make awards from available funds to projects or programs that meet the priorities for economic recovery, diversification, and enhancement of the disproportionately affected counties. 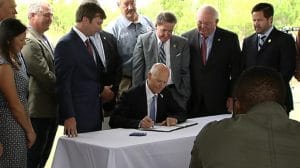 Governor Rick Scott was joined by government, civic and community leaders in Panama City for the ceremonial signing of House Bill 7077. The legislation, along with House Bill 7079, was officially signed into law on June 2, 2017. The bills made changes to the original Gulf Coast Economic Corridor Act, adding two additional members to the board of Triumph Gulf Coast, Inc.; and guaranteeing that projects within each of the eight disproportionately affected counties will receive at least 5% of the $300,000,000 appropriated by the legislature.

Click here to view the video of the ceremonial signing produced by The Florida Channel.